Why Follow the Gold Rush When You Can Sell Shovels? 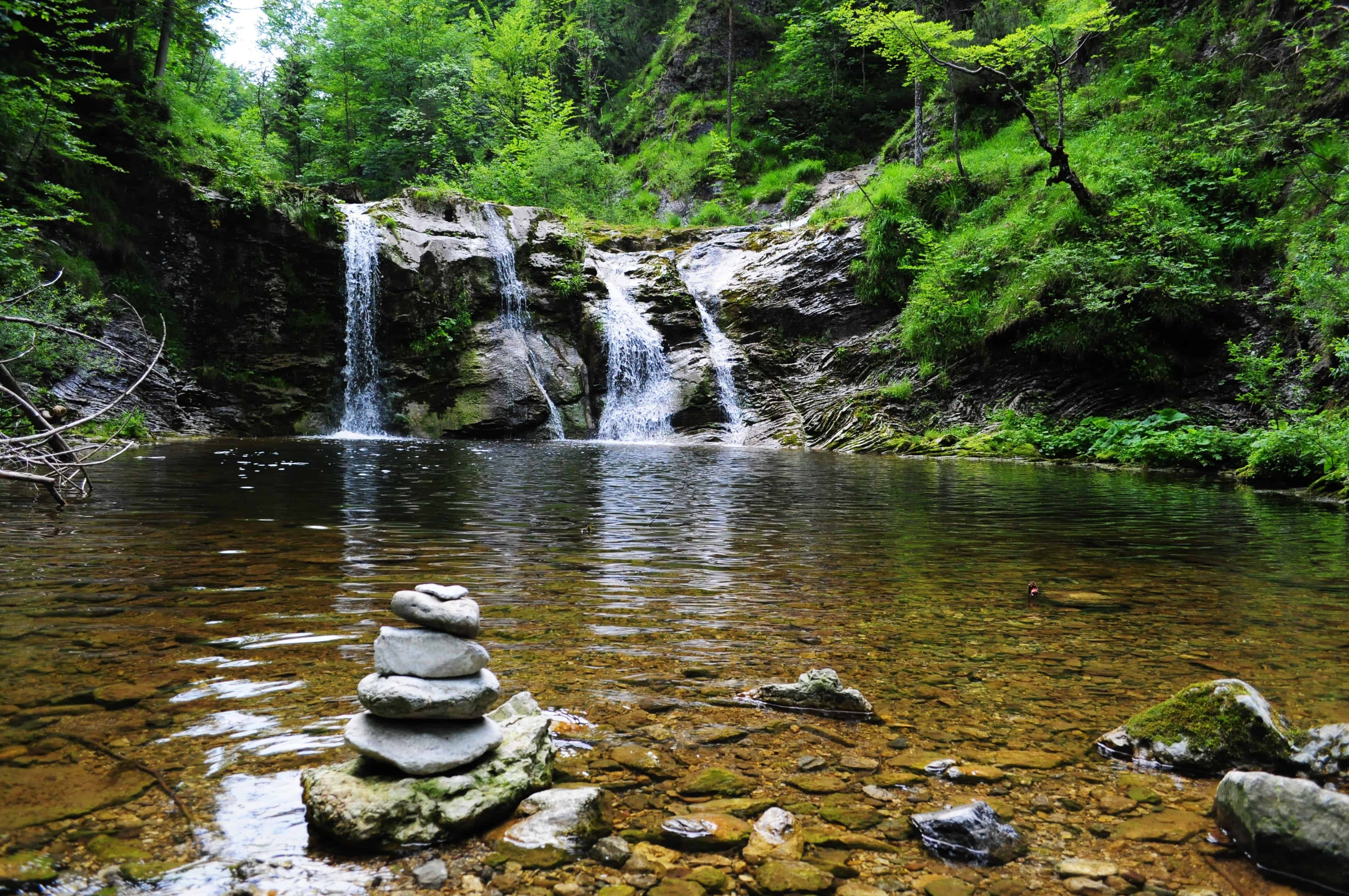 Going to school in Northern California we learned about the California Gold Rush just about every year. The stories were all the same: John Sutter finds gold in the American River, the world rushes in hoping to dig up their fortune, most don’t and an emphasis is placed on the harsh reality of life in the wild west. After all the history, one story, really more of a proverb, always stuck with me. It was something along the lines of, “if you want to get rich don’t go pan for gold, start by selling shovels”. The wisdom was, don’t go rushing towards the shiny new object to invest your time and money in. Look for the second and third degree opportunities that are bound to benefit from everyone else’s focus on the shiny object and double your efforts there. Even the jeans I’m wearing today are a by-product of that 19th century logic (ever heard of Levi Strauss?)

As an investor, I think it’s a good thought exercise: What does selling shovels look like in the 21st Century? Well if I saw the following headlines, I would think…

Apple announces a huge new product launch on Christmas 2021-
Where’s the opportunity here? It could be focusing on the growth of Caterpillar construction equipment as the demand for rare earth metals, a crucial input to Apple electronics, has exploded in the last decade (Depending on the age of many mining company’s current fleet.)

Bitcoin is expected to be accepted at most US Gas Stations by the year’s end-
With the precipitous rise of Bitcoin over the last few years AMD stock has really rallied. AMD computer chips are used in high powered computers that “mine” Bitcoin, solving a complex computer algorithm to manage Bitcoin transactions. If we expect increased usage it’s not unreasonable to assume more computers will be needed to keep mining

Disney acquires Fox and plans on launching a new Avengers including the X-Men-
Movie franchises and action figures have been tied together since Star Wars started the trend in the 70s. With a cast of new characters joining the Marvel favorites you can expect toy manufacturer Hasbro to see a bump in  revenue figures after an assumed massively successful slate of new movies. Hasbro has the exclusive rights to manufacture Disney action figures.

For each of the above examples there are easily hundreds of other second and third degree investment opportunities that track to these fictional headlines. But how does that relate to Real Estate? How do we find the correlation between major headlines and investing in four walls and a roof?

In the gold rush that has been the Texas economy over the last 10 years, Multifamily real estate has been a big beneficiary, because everyone needs a place to live.  Whether they are moving as part of a corporate relocation, seeking fortune in the Austin Technology scene, the Houston Energy sector or just looking for warm weather and friendly tax status they all come needing housing.  Its one of our favorite “studies” that we jokingly quote: when given the choice, people prefer to live under a roof.

Think about it. While it doesn’t respond as quickly as the Disney/Hasbro example, we believe multifamily benefits from a growth multiplier driven from positive economic activity in the neighborhoods, cities and states they sit in. As the broader Texas economy has grown, job count and discretionary income has also. All of those jobs create more demand for housing. All of that discretionary income spurs more local spending for goods and services. That in turn creates even more jobs and more demand for housing. Good headlines lead to good outcomes for landlords. It’s the fundamental reason we choose to invest in Texas Multifamily, the results speaks for itself.

Add headline and link to URL

And what does that look like in aggregate? According to LinkedIn, Austin has been the fastest growing city in the United States for the last 13 months in terms of net worker growth. As the below graphic depicts, “For every 10,000 LinkedIn members in Austin, TX, 140 arrived in the last 12 months”. I’d be willing to bet that 99% of LinkedIn members are working in white collar jobs. That means it’s not taking into account service and blue collar job growth spurred on from the higher paying white collar work. More jobs, more demand for housing. That’s all upside we haven’t modeled into our underwriting. 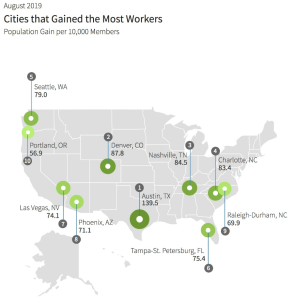 We are buyers in Texas markets and will continue to be on the lookout for quality opportunities around the state.  As Texas continues its growth and people move from far and wide in search or fortune and a better future, we will be here to offer them safe and affordable housing.