By Andrew CampbellAugust 23, 2020No Comments 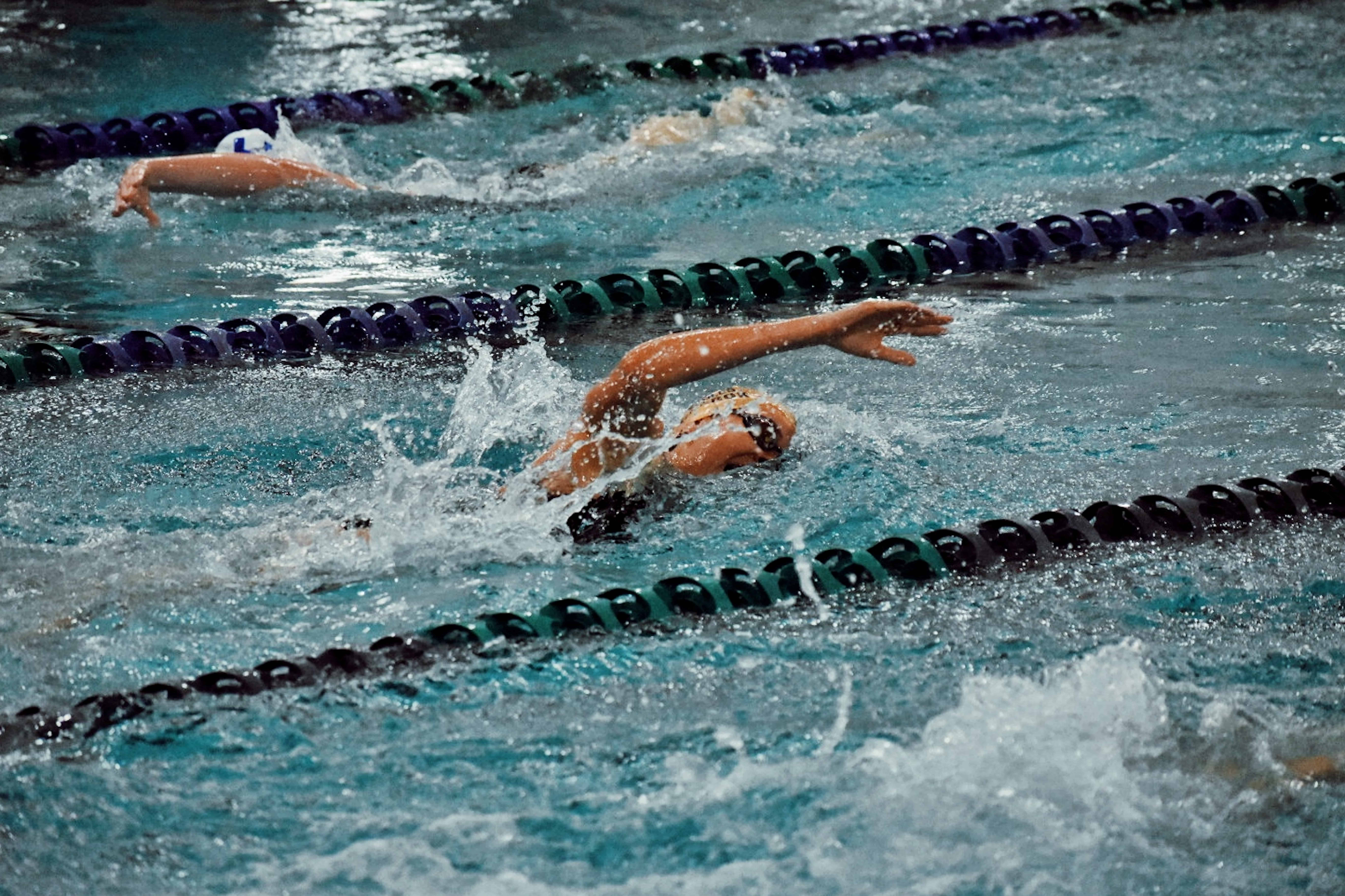 Why I Love Walking Property