By Andrew CampbellMay 31, 2021No Comments 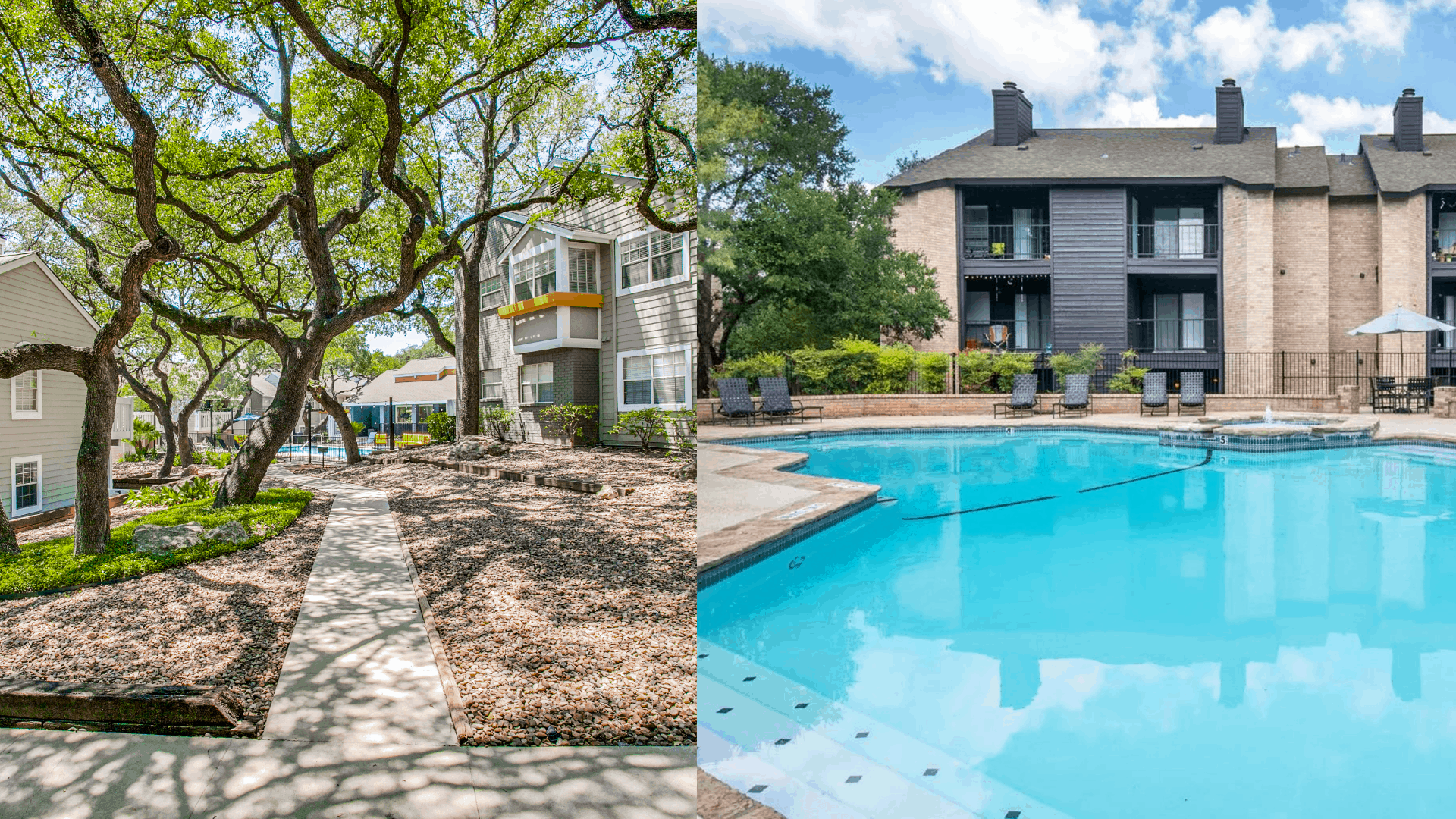 Last week we sent out the final investor distributions and profits following the sale of two assets in San Antonio that we lovingly called the Wurzbach Portfolio.  These two deals officially closed on in early April and it was a momentous day for Wildhorn, as that sale represented the first two full cycle deals we’ve had as a company (we’ve individually exited other properties before founding the company, but these were first Wildhorn branded deals to sell).

Pressing send on that final round of distributions was an awesome feeling.  In two and a half years, we had achieved our 5-year proforma plans.  Investors received an IRR of over 15% and an equity multiple over 1.4x–returns we are very proud of achieving in less than half the time our initial business plan called for.

As we close up these entities and reflect on the underlying assets, the business plan and returns achieved, we wanted to share our biggest lessons learned over the last two and half years spent executing on our vision.

When we closed on these two assets, we immediately rebranded them and set about updating the exteriors and the amenities.  Both assets had old, unused tennis courts that we converted into awesome new playgrounds and outdoor kitchen areas (see why we filled in a pool at our other asset!). We gutted one of the leasing centers to completely renovate it and gave the exteriors a lot of love with new trim paint, balconies, pet yards and signage.  All of these efforts modernized both 80’s vintage assets and gave them a much newer feel when you drove onto the property.  On the interiors, we renovated about ⅓ of the total unit count consisting of new flooring, painted cabinets, countertops, new hardware and lighting fixtures.

All of these upgrades and improvements led to us growing the NOI by 31% from the time we purchased the assets until we sold them.  We also improved the occupancy of both from an average of about 85% at purchase to about 97% at sale–not bad for 2.5 years of work. However, in thinking about our biggest lessons learned, below are the top three takeaways for us on these deals.

Given the amount of work we planned to do to both assets, we got bridge financing for this project.  We had an initial loan term of three years, and a floating interest rate.  This was the first project that we put a bridge loan on, after closing with agency debt on the first several deals.

As we were starting to come to the end of our initial three year term on the loan, we began to evaluate our options.  We could always extend our loan for another year, we could refinance into a new loan, or we could sell the properties.  Obviously you know how that story ended. But how did it begin?

It began with us talking to brokers and getting their thoughts on pricing–where would these deals likely sell?  We decided to start a dual path process of quietly listing the assets and pursuing a refinance.  If we didn’t get anyone interested in buying at our number, we’d be happy to refinance and continue to operate for another several years.  Having that flexibility in our loan allowed us to pursue all avenues and ultimately sell these deals in year 3 of operations.

Bridge type financing usually carries a little higher interest rate than you’d get with an agency loan, but having that flexibility on the back end really opens up your options.  If we would have put a fixed rate longer term loan on these projects, it would have been much more difficult and expensive to exit out of these deals early and we’d likely still own them today. .

I heard someone recently say that the day they close on a new deal they throw away their proforma, as it no longer matters.  You know things are going to change and the business plan won’t play out exactly like you thought it would so why, the thinking goes, would you keep the proforma around?

While we didn’t (and don’t) throw away our proformas, we do agree things won’t always go according to plan.  Murphy’s law and all.  And the day you close, you have to start asset managing your properties at a very high level. That was certainly the case for these two, and we had several unexpected events that changed our business plan and required hands-on asset management to get us to the finish line.

First was occupancy.  Soon after closing, we saw one of the assets dip way down in occupancy as we had to evict quite a few residents that previous ownership had not dealt with.  From the get go, we were behind the eight ball in occupancy and had to work quickly to get our renovations underway so our team could sell the vision and attract new residents to the property.  We also had weekly conversations with the onsite team discussing traffic, managing specials and working to ensure the occupancy got back up to our proforma projections.

Second was plumbing.  About a year into ownership we got a utility bill that came in about five times higher than normal and we had no clue why.  We called the city, checked to make sure the water meter was working correctly (they said it was) and were generally flummoxed.  If we had used that much water, where was the river that should be flowing through our property? Ultimately, we got plumbers onsite with sonar to find a massive leak in our main line draining straight into a storm drain.  Between the plumbing bills and negotiated rate on the water bills, it amounted to about a $200,000 unexpected expense.  Digging out of that hole required steady and consistent oversight on the budget, managing our expenses and keeping the team focused on leasing.

Without direct and daily asset management, regular site visits (thank goodness we’re local) and lots of encouragement to the onsite team, either one of those issues could have been a fatal blow to our business plan.  Dedicated and deliberate asset management saved the day.

Perhaps the biggest lesson learned and best feeling from this whole project has been delivering on our projected returns, and returning investors capital and profit back to them.  Watching over $13,000,000 leave our account and head back to investors was simply amazing.

The phone calls and congratulatory emails were great, and the personal connection with so many investors is why we’re in this business.  Delivering on our business plan, in half the expected time was awesome.  It has us fired up and excited to continue replicating that feeling each deal we exit, and has redoubled our acquisition efforts to add to the portfolio.

We are in this business to build relationships with investors and serve them as we build their multifamily investment portfolio.  Getting congratulatory phone calls and emails, where they are thanking us, adds fuel to our fire.  We can’t wait for the next one.

Overall, we couldn’t be happier with the outcome of these two assets.  While it didn’t go perfectly, we did deliver for our investors.  We improved two separate assets and gave hundreds of families a better place to live with some amazing amenities.  We’re grateful for the support of our investors and our onsite teams and we’re excited to recreate the feeling of sending out profits for many deals and years to come. Staying Conservative – How We Sleep At Night Time Flies When You’re Having Fun